The journey started as a faithful favourites of the Tournament.
Over one billion eyes were stick to the screens on every game with one hope in heart, Victory of Victors.Victors have dominated almost all games in the league stage like a mavericks.
Performance from batting unit has executed the excellence and competence they are equipped with.
There is no question of bowling unit in any game, just name of number one bowler in cricket world was enough for the opponents.
There were tiny hiccups in playing eleven due to injuries but overall, we have played with the best possible combination according to situation of any particular game.

Opening pair has performed all the game which remains the crucial factor for India throughout the tournament. But on second last step of the mountain it loose its grip and slips away. In a history of Indian cricket, first time our top three batsman got out on 1 run each. It has never happen before. I think the entire momentum of every game India has played before this has been generated by top three batsman. In the amidst of that peak, we weren’t prepared for the worst or we can say, we haven’t identified the subtle crack we had. And the worst has manifested on the D-Day. But destiny has some flavours though, we have witness the power of human potential when it is underestimated. It is easy to criticise or condemn any performer from the commentary box and its whole different calibre to go out there and perform on the ground. Fingers were pointed but it has pushed the button of potential instead. An almost lost game where winning chance was mere 3%, the underestimated star has single handedly turns the table around. To the commentator who opine with utter stupidity, this is my answer to you.
“There is not a single Statue of a Critic ever build upon the face of earth, only performer have that prestigious privileges”

There is also some of the roadside experts who will condemn the most experienced player who fought till the end. The only captain in cricket history who won all three ICC trophy. Personally I feel that if he has been sent earlier in this match, We would have seen mature batting from the youngest player in team and the picture would definitely be different. Even if his performance is slower than our expectations, there is no substitute of his experience of the game as a whole. There is no player in cricket right now who have better understanding of game than him. That guidance from the most experienced man on the field is what the youngest player missed today. All I can do is laugh over immature and biased mindsets of people who always target one person for everything.

Honestly I believe that, if we can’t handle the game after loosing our top order, we are definitely not a best qualified team to lift the World Cup. World Cup should be lifted by the best team overall who have ability to handle the game from any crucial situation. Personally I would like to see New Zealand or England to win the trophy and break the monopoly of Australia.

Moreover, India lost the game by 18 runs and that is the same number of runs we have given extra.

So there are two most important lesson this game has expressed.”Small and underestimated leakages can sink the whole boat despite the fact of being best in the world”.
“Prepare for the worst, even if you are consistently performing great against everything”.

Anyways, Thank you very much Indian Cricket Team for connecting the country as a one through your game. 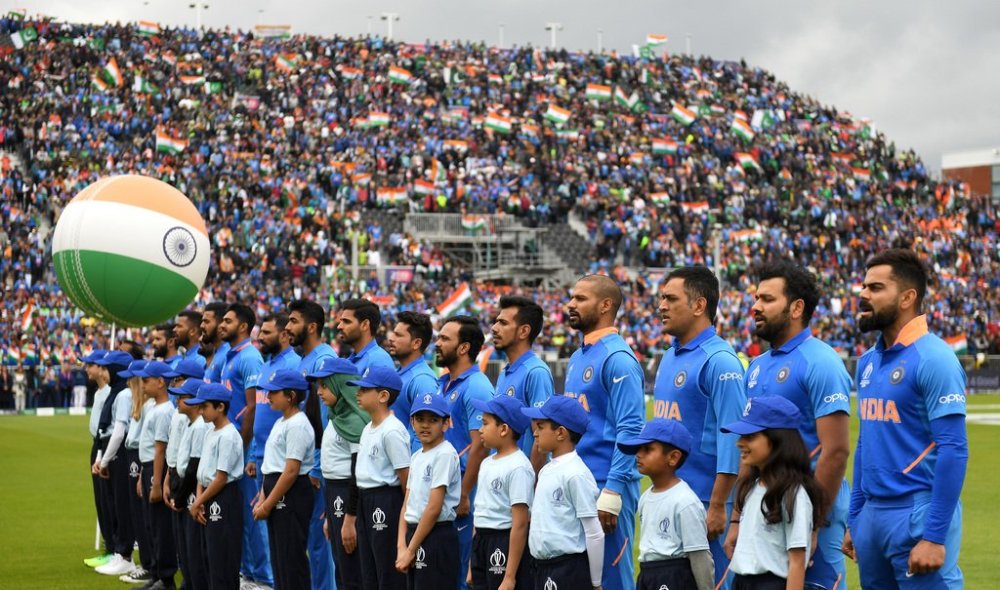 Round Peg in Square Hole, The one who see things Differently. View all posts by writerpratik